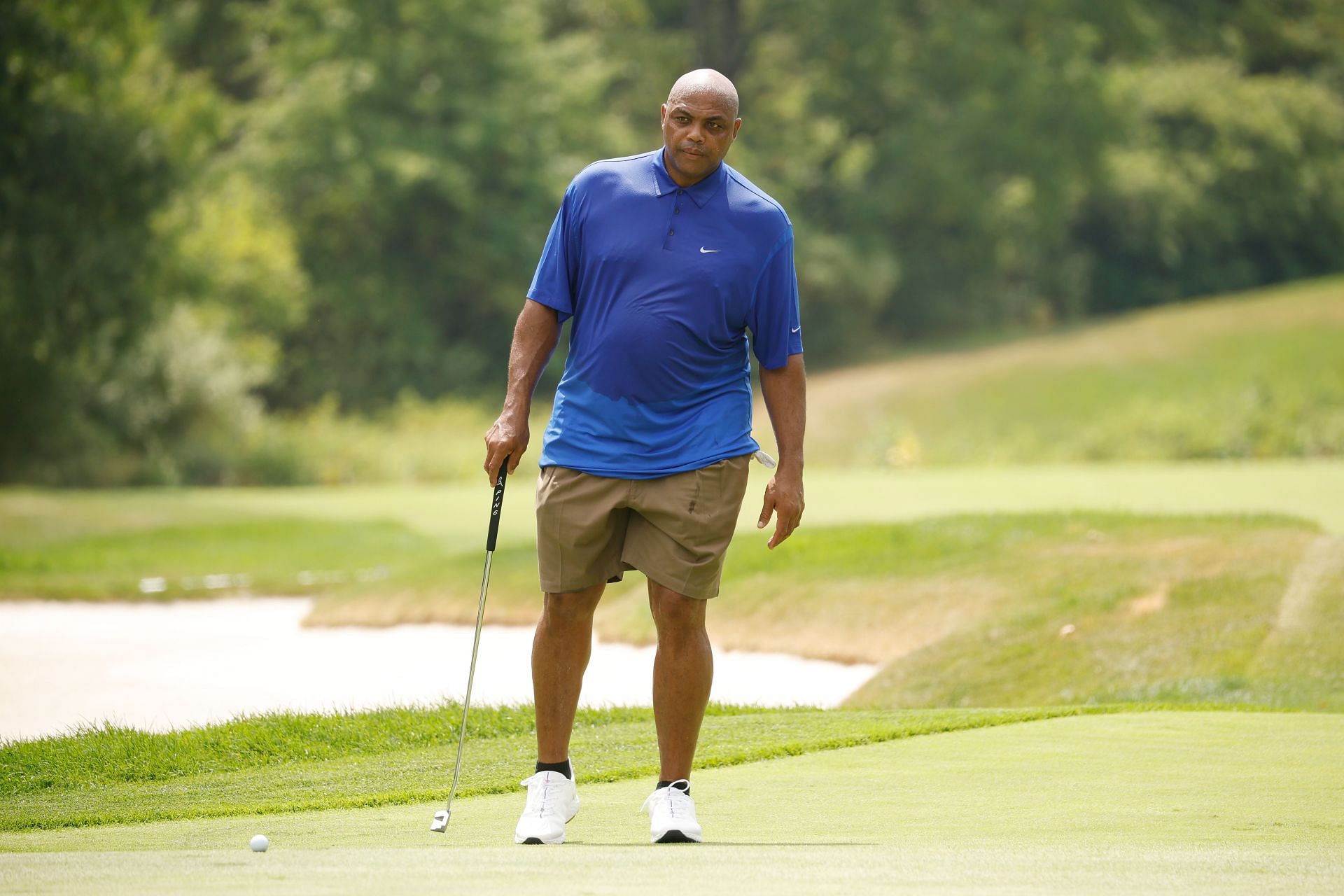 Charles Barkley’s NBA career began when he was selected fifth pick by the Philadelphia 76ers in the 1984 draft. He never won a championship. However, he is one of the best power forwards in the history of the league. He is a member of the NBA’s 75th Anniversary Team. Charles Barkley played in the NBA … Read more 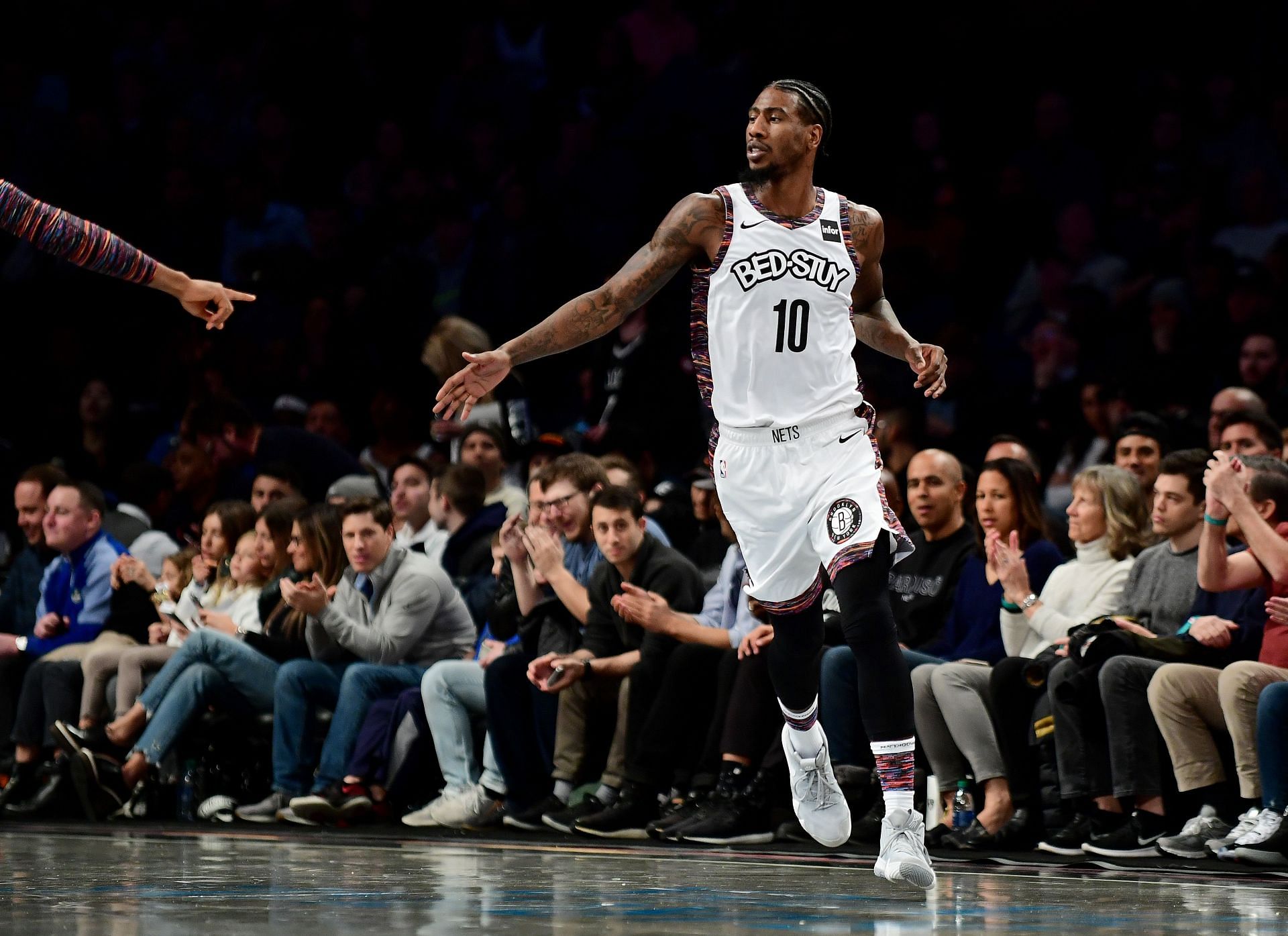 Iman Shumpert is far from a superstar, but he has been a big part of a few NBA teams he has been on. Shumpert won an NBA Championship with the Cleveland Cavaliers in 2016, which was his greatest achievement. Throughout his NBA career, the guard has dealt with many injuries, which is why he never … Read more

Men’s elevated performance label Jacques has launched its latest tennis-inspired capsule called Tennis 004. The New York City-based label often produces collections that are inspired by a clean design aesthetic and based on a minimalist perspective. The clothing line stands out for its high-quality fabrics, cutting-edge technology and impeccable construction. The latest collection is no … Read more 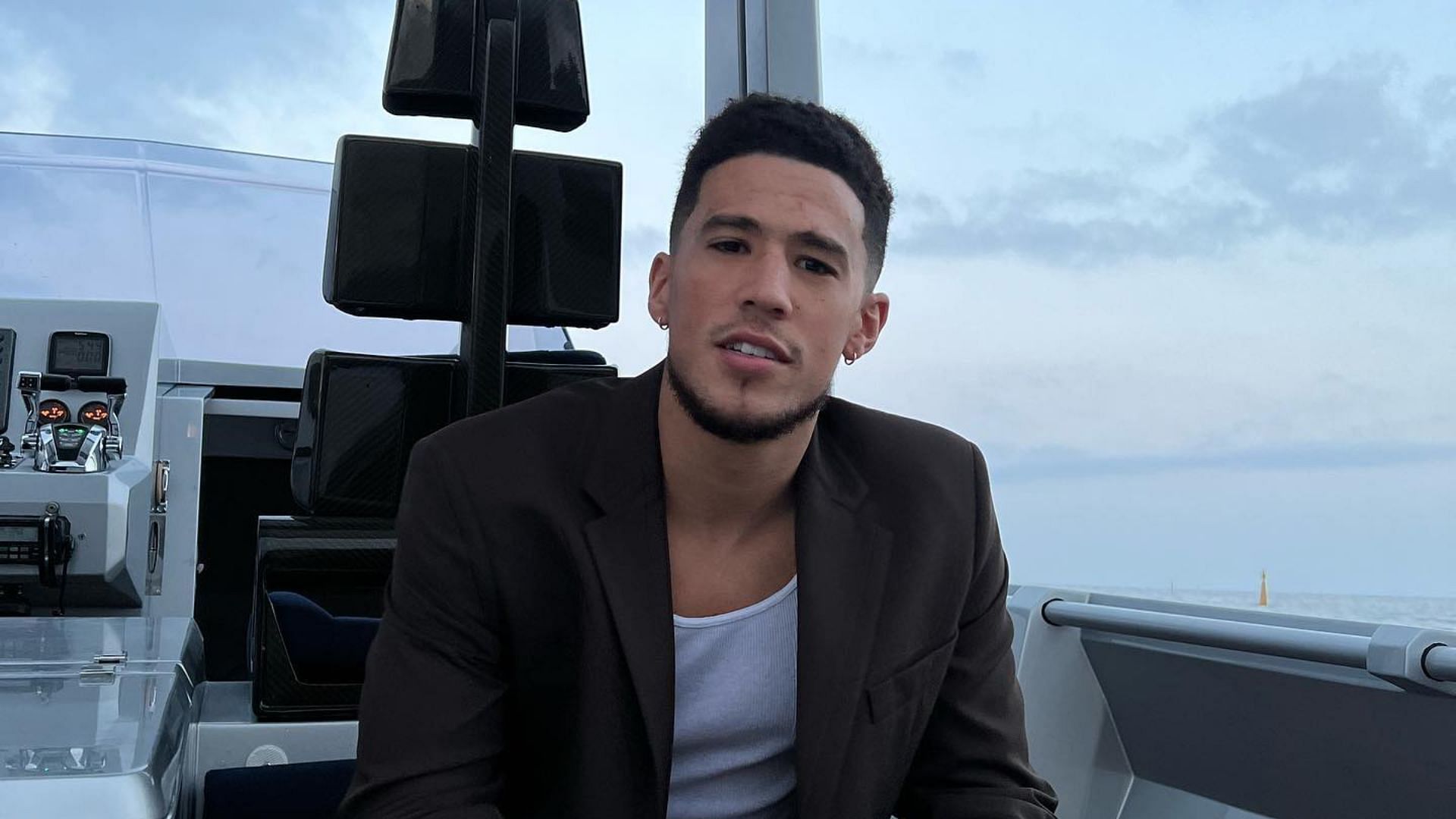 Secret Renovation Of Celebrities Season 2 premieres on July 29 with stars ready to surprise their loved ones with a spectacular home renovation. Among the nine celebrities, one is Devin Booker, an NBA star from Michigan. In addition, he was the first player in NBA history to make his debut at the age of 18. … Read more