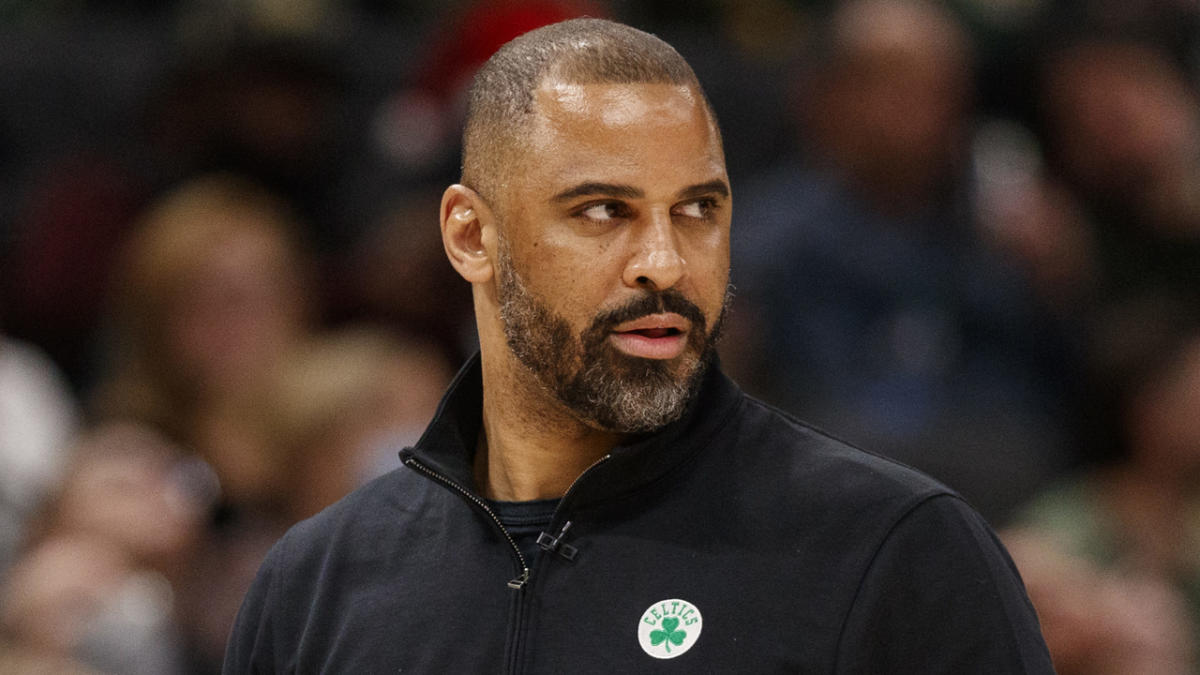 The Boston Celtics may be without their head coach to start the 2022-23 NBA season.

ESPN’s Adrian Wojnarowski reported Wednesday night that Ime Udoka is facing potential disciplinary action — including a significant suspension — for violating organizational guidelines. It is unclear at this point which team rules Udoka violated.

If Udoka is indeed suspended, the Celtics will have to rely on one of their assistant coaches in the interim. Damon Stoudamire is the likely candidate with Ben Sullivan, Joe Mazzulla, Aaron Miles and Tony Dobbins also on Udoka’s team.

Losing Udoka for an extended period of time would be a tremendous blow to a Boston team that thrived in his rookie season as head coach. The Celtics finished the 2021–22 campaign with a 51–31 record to clinch second in the Eastern Conference, then reached the NBA Finals, where they were defeated by the Golden State Warriors in six games.

The C’s will begin training camp later this month and begin preseason on October 2nd. The regular season opener is set for October 18 against the Philadelphia 76ers.