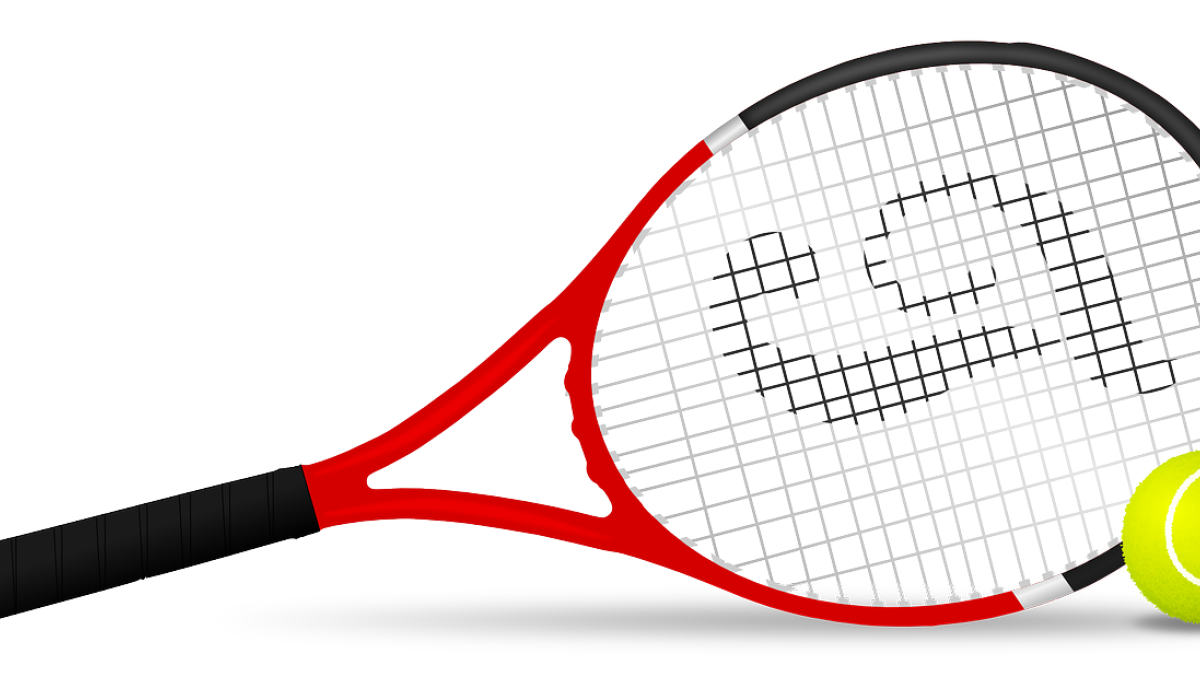 THE annual Open Week recently returned to the Wilmer Tennis Club in Birr for the first time since 2019 due to the Covid pandemic and it proved to be a very successful event.

There was the usual good entry with strong host club representation joined by players from Abbeyleix to Killaloe and Cashel to Tullamore.

In total there were 13 events in the different classes and the club was represented in all 13 finals which was a great achievement. Overall it was a very successful week for the host club with a number of players making more than one final with two of them JP Savy and Sinead Molloy both having success in two different events.

Great tennis was played over the 10 days, culminating in some top quality finals on Saturday. The fantastic weather was a bonus and brought many spectators to some great matches. The BBQ on the last two days also added to the occasion and set a great atmosphere for the highlight of the tournament.

Congratulations to the organizers for making sure everything went so smoothly and on time.

The award ceremony took place after the last final on Saturday evening and the awards were presented by Club President Grainne Cashen.

The results of all finals were as follows: