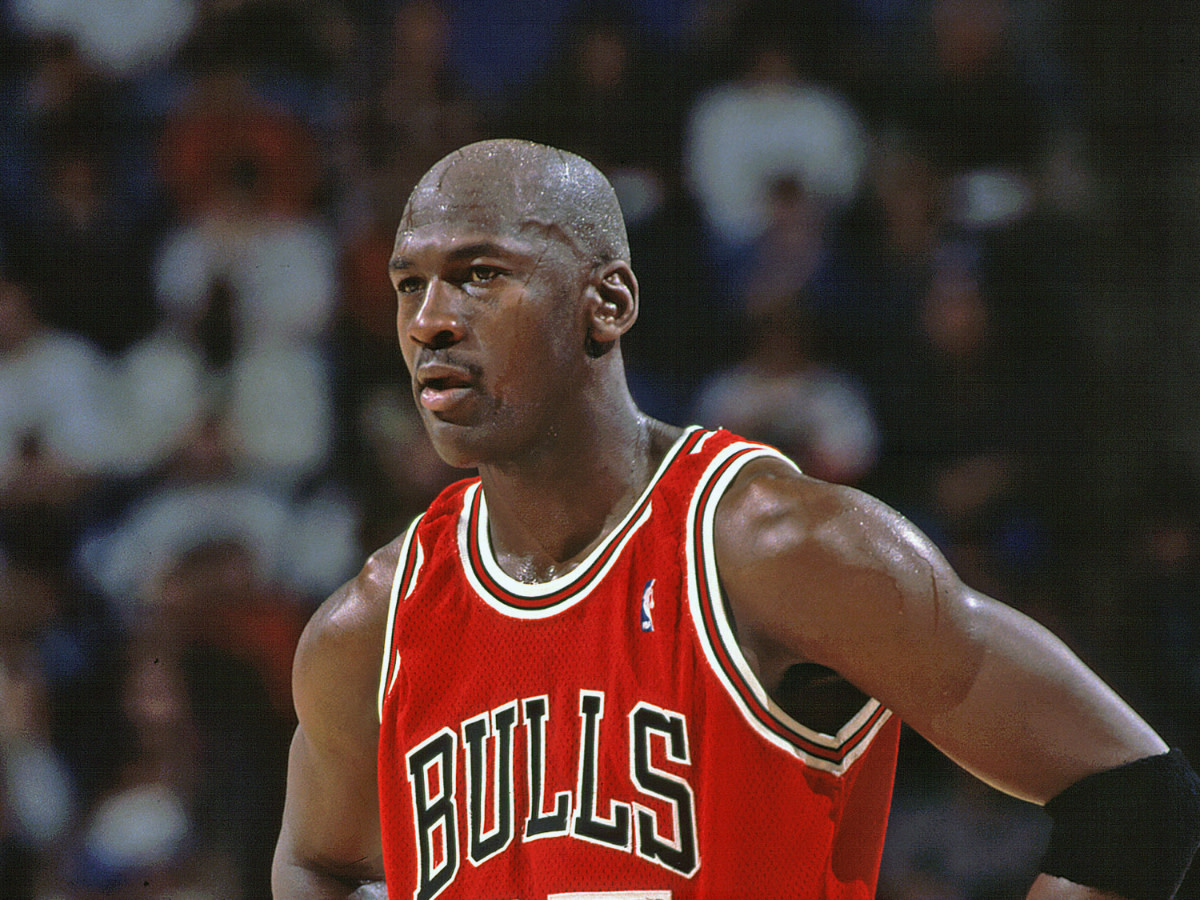 Michael Jordan is widely regarded as the greatest player to ever play basketball. A 6’6″ shooting guard, MJ was above all a class and it was also quite visible from the start. In a game dominated by centers and power forward, it was Jordan who showed the teams that guards can get it done it too.

With an insane ability to shoot, physicality and feel for the game, MJ was probably the most skilled player in the game. His achievements also speak for themselves. 6 NBA titles, 5 MVP trophies, 6 Finals MVP and 10 scoring titles. While there is no doubt that Jordan was an incredible goalscorer, sometimes people forget that MJ was a fantastic defender who made the All-Defensive teams nine times.

While seeing a top-scoring Jordan in All-Defensive teams was common, Jordan went absolutely nuclear in the 1987-88. Averaging nearly 35 points, 6 assists and 5 rebounds, along with 1.6 blocks and 3.2 steals per game, MJ showed the best of both worlds in the 1987-88 season. While he won another scoring title, it was his DPOY win that really stood out.

His incredible numbers offensively and defensively led Chicago to finish the season with a respectable record of 50 wins and 32 losses. Although the team had the likes of Horace Grant and Scottie Pippen on their side, both players were on the bench at the time, meaning Jordan had to do most of the heavy lifting.

Considering his incredible performance in the season where he was NBA’s scoring champion and also the DPOY, MJ was rightfully awarded the MVP trophy that season.

To date, no one else has been able to replicate this incredible feat and as legendary as his career was, this remains just another feather among many in Jordan’s cap.