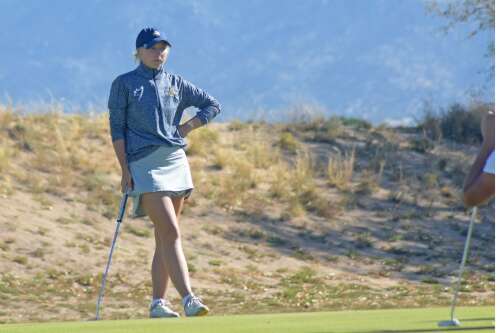 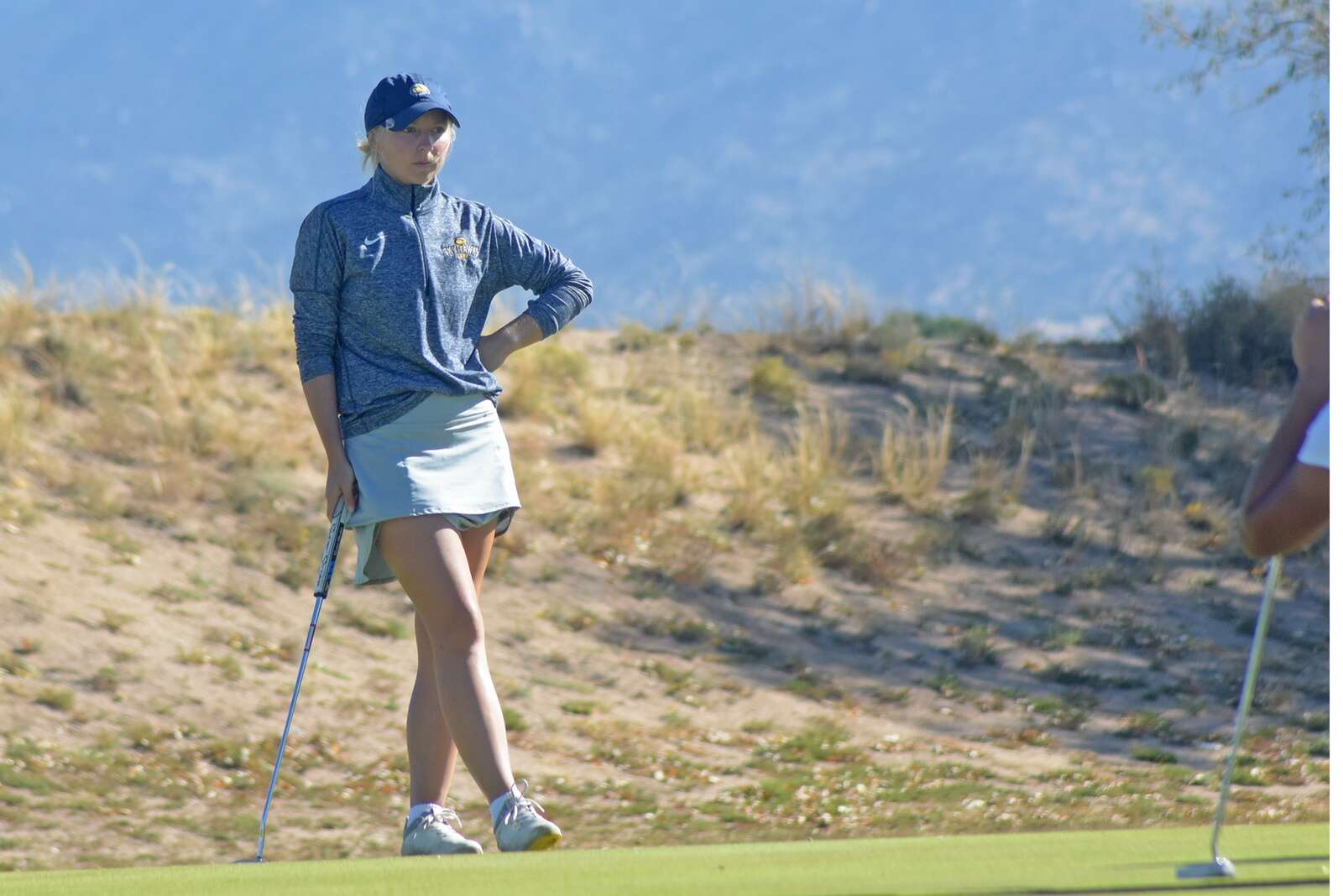 The Writz at Mile High and the Swan Memorial will mark the opening of the Fort Lewis College men’s and women’s fall schedule for 2022.

Week 2 is a farewell week for the women, as the men head to the Walking Stick Golf Course on September 19-20 for the Farmers Insurance Sam Proal Invitational hosted by Colorado State University Pueblo.

The women’s team will return to action the following week for the Ruidoso Junior Golf Association South Central Shootout. The shootout is co-hosted by the RJGA and Western New Mexico and will take place at the Estrella Golf Club in Goodyear, Arizona, September 25-27.

Both Skyhawks teams head to Texas to open their October programs. The women will head to the Amarillo Country Club on October 2-4 for the Ryan Palmer Invitational hosted by West Texas. Just three hours east of Amarillo in Wichita Falls, Texas, the men’s team will compete in the Midwestern State Invitational. The invite will take place October 10-11 at the Wichita Falls Country Club.

On October 10-11, the women have a chance to win the Farmers Insurance Sam Proal Invitational. The invite is again hosted by Colorado State University Pueblo and will take place at the Pueblo Country Club.

Finally, the men will wrap up the fall season on October 24-25 at the RJGA South Central Shootout at the Butterfield Trails Golf Club in El Paso, Texas.

Closing out the fall season as hosts, the women’s team heads to Albuquerque, where Fort Lewis College hosts the Nick Turner Invitational October 16-18. The Skyhawks will compete on the Arroyo Del Oso golf course.