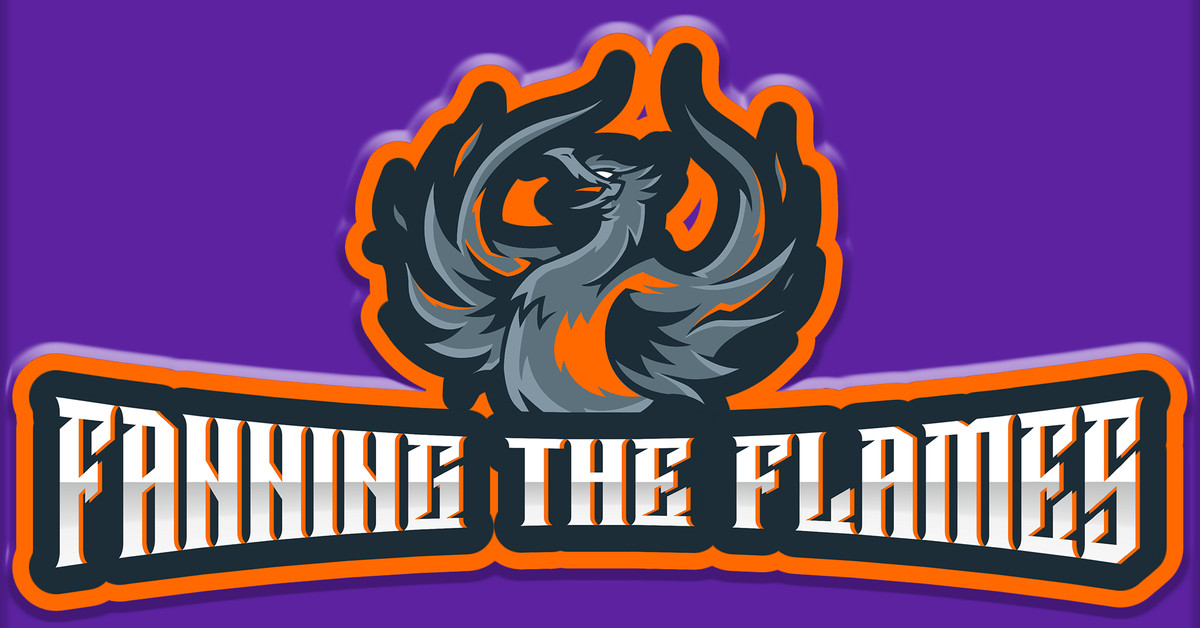 While we’re completely in the doldrums of the NBA season, that doesn’t mean there’s nothing to talk about, right? Well, at least we’ll find something.

In this episode of Fanning the Flames, we continue into the off-season of the Phoenix Suns as we discuss:

We also play a fun game called “what would you do for multiple Suns championships?” and I just want to say that no one can question Dan’s commitment to the team.

Listen on iTunes, Stitcher, Spotify and Google Play or listen here and now:

You can get both In the valley and fanning the flames podcasts in the same feed on The Bright Side of the Sun Podcast Network, available on iTunes, Stitcher, Spotify and Google Play – and if you use any of those podforms, don’t forget to subscribe, rate and rate.