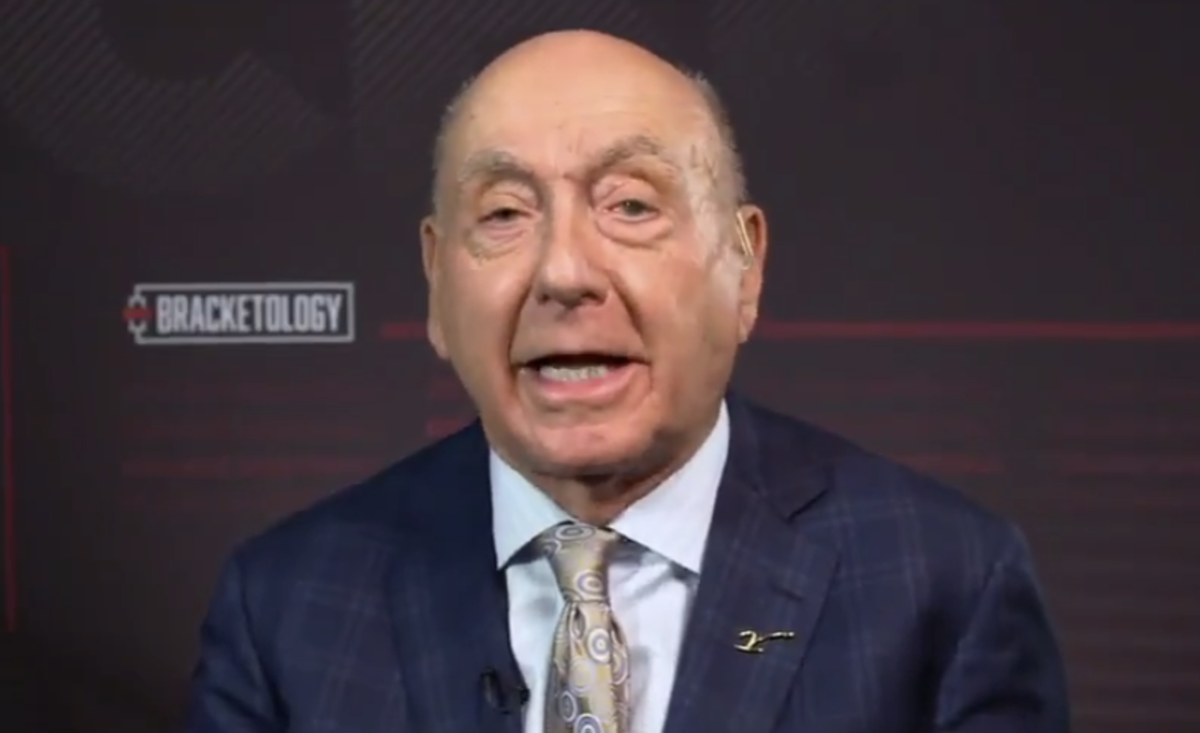 Dick Vitale wants Kentucky to add one of the best Big Ten basketball programs to its non-conference schedule.

The ESPN college basketball commentator is calling on Kentucky to take on Indiana after the two schools played all the way through the years.

“This is a high quality pre-conf matchup between Kentucky and Gonzaga. Now a NO BRAINER, Coach John Calipari needs to get together with Mike Woodson and they MUST agree that Indiana and KENTUCKY will play,” Vitale tweeted.

Kentucky and Indiana last played in 2016, when the latter defeated the former 73-67 in the NCAA tournament.

The two schools have met 57 times, although Kentucky has won 32 of those matchups. They played every year from 1969-2012 before the series suddenly stopped.

If the series does resume, there’s a good chance Vitale will be allowed to call that game, since ESPN has some of the television rights to college basketball.