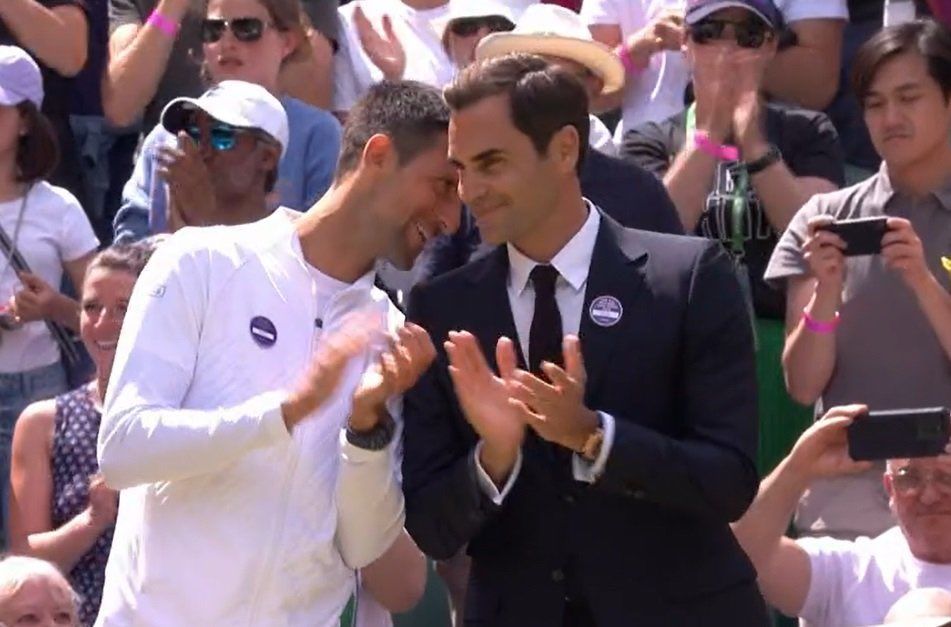 Former number 13 in the world and 9x ATP champion Guillermo Perez thinks Federer is the GOAT, but called the big three the undisputed greatest champions of all time.

Guillermo Perez had a pretty solid career winning 9 trophies overall and reaching a career high of number 13 in the world. His best Grand Slam result came at the French Open, where he reached the quarterfinals once. The Argentine’s favorite of the big three is Roger Federer who chose him as the GOAT but praised all three as great champions:

“There is no discussion, Federer. But … each (Federer, Nadal, Djokovic) is the greatest champion of all time. They have endured four generations. (Bjorn) Borg has endured a generation; (Pete) Sampras defeated the old and beat a new one. These guys beat four generations! They go out on the field with the stick, and they’ll keep beating them. They’re bosses.”

It’s not a shocking statement as all tennis fans have one favorite they prefer over the other two of the big three, but most can also agree that the big three are the three greatest of all time without question. After that it’s all about preferences, some like the stats and records, some like Federer’s grace and some like Nadal’s incredible fighting spirit.