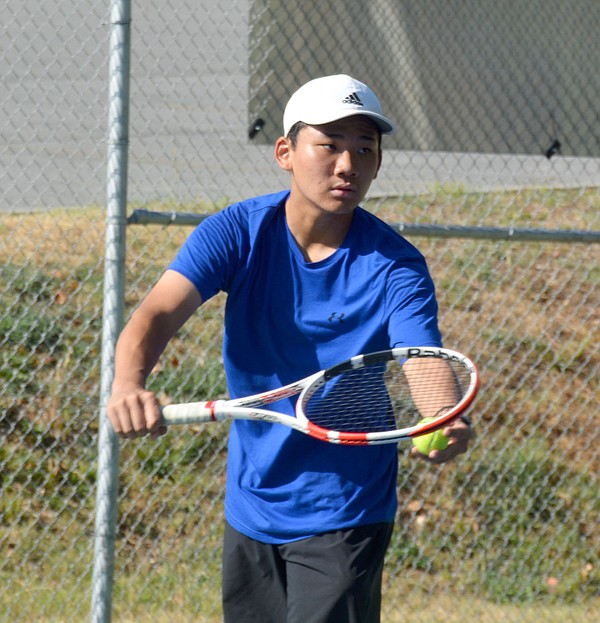 “I think with her (Los) we can definitely win the state,” Taylor said. “I think she has made progress even since last season. I have no doubt that we will definitely do very, very well in the conference, and I see no reason why she shouldn’t be in the state finals.”

Los, who finished third in the girls’ singles in Class 5A in 2021, will return for her senior season as the Siloam Springs tennis teams open their season this week. The Lady Panthers and Panthers play against Bentonville West at Memorial Park in Bentonville on Thursday.

Los, who was a freshman and sophomore champion in doubles before moving to singles as a junior, leads the returnees of the Lady Panthers squad.

“She’s worked so hard over the past few years and over the summer she’s only gotten better,” Taylor said. “I expect to see better than the results we had last year, which were already very good.”

In terms of improvement over last year, Taylor said Los’ skills are already there. It uses those skills to the best of its ability, he said.

“She’s a great tennis player,” Taylor said. “Ever since I’ve been the coach, and that’s thanks to her parents and Kelly (Junkermann) who has had a hit with her for years. I really think it’s just her who finds times and really plays a game of chess and when she point must play out and when to set it up for those winning shots and use her arsenal that she has.”

Senior Lauren Naustvik has made huge strides and could be Lady Panthers No. 2 singles player, Taylor said.

“Lauren is looking great this year,” he said.

Juniors Maribel Riley and Ava Anglin could be ranked No. 1 in doubles, while sophomores Cindy Chavez-Vasquez and Korbyn Briggs could also play doubles.

“They’re still pretty new,” Taylor said. “Last year was their first year even playing tennis. I hope to see great things from them. They have improved a lot since last season.

“Basically, it’ll just keep me focused on the basics with them,” he said. “Getting them ready to play the game.”

As for the boys, Siloam Springs will open the season a little less.

At the time of writing, there are only five guys on the roster, which is less than the six to get a team score.

“We’re definitely struggling with the numbers for guys,” Taylor said. “When school starts, I’ll be making announcements like crazy, trying to get some more guys for the team. Right now we’re at five o’clock.”

Junior Bryan Tran is number 1 in the singles.

“Bryan is definitely going to be our number one singles,” Taylor said. “We will definitely count on him there.”

“Zeke has improved a lot since last season,” said Taylor. “He will also be a big part of the team.”

Eliot Posey, another junior, is new to the sport but has already made progress, Taylor said.

“Eliot has only been playing for a little over a month and he has made significant progress in that month,” said Taylor. “I think he will also be a very valuable asset to the team.

Sophomores Brayden Ratliff and Jadon Gill round out the boys’ roster.

After Thursday’s game against Bentonville West, the Panthers and Lady Panthers have two weeks until their next game.

“I was hoping to start our workouts a little earlier than we did, but with the heat, we decided to push it back,” Taylor said. “…We haven’t had much time, but then we have a good two weeks until the next one, so hopefully we’ll be ready a little more. It’s always good to get some match time in, take them to court.” 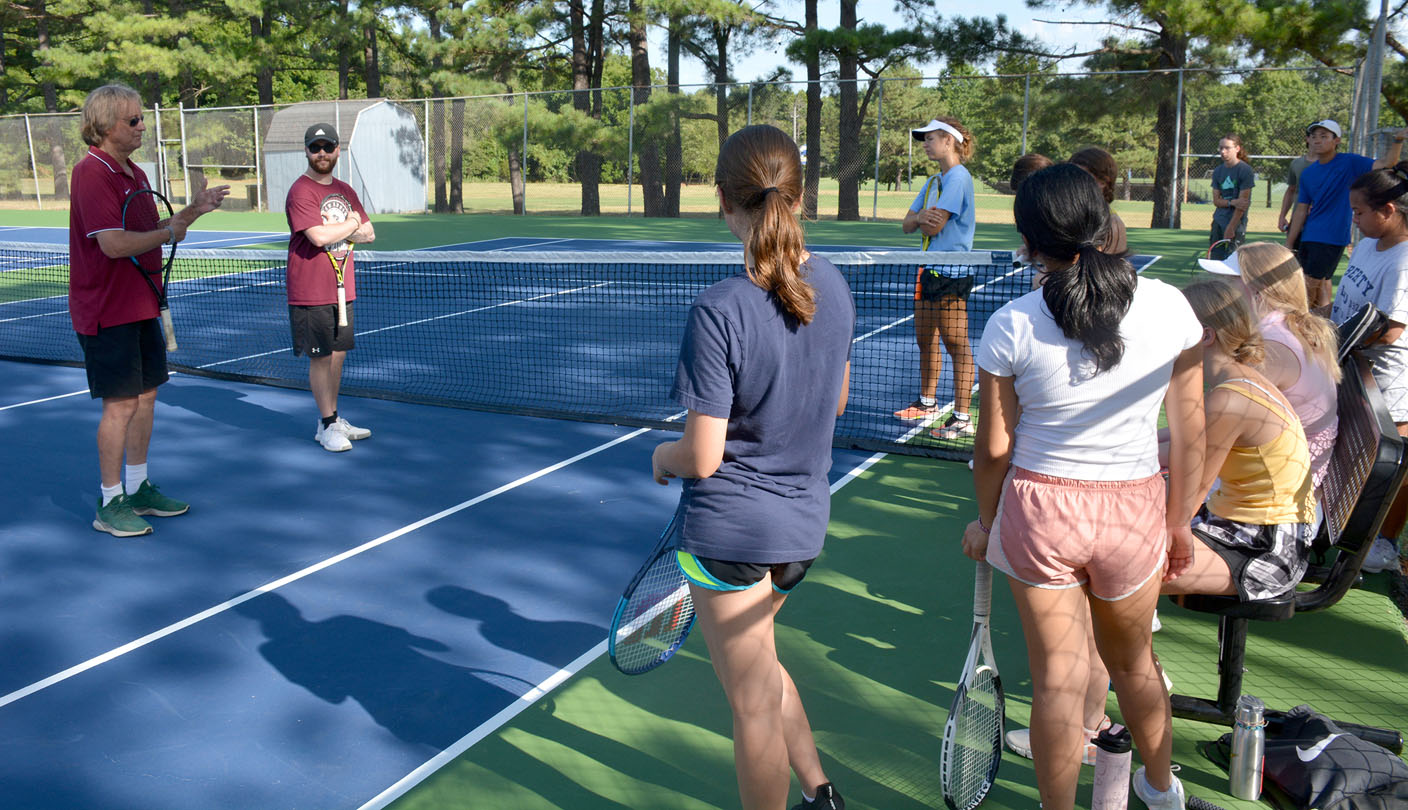