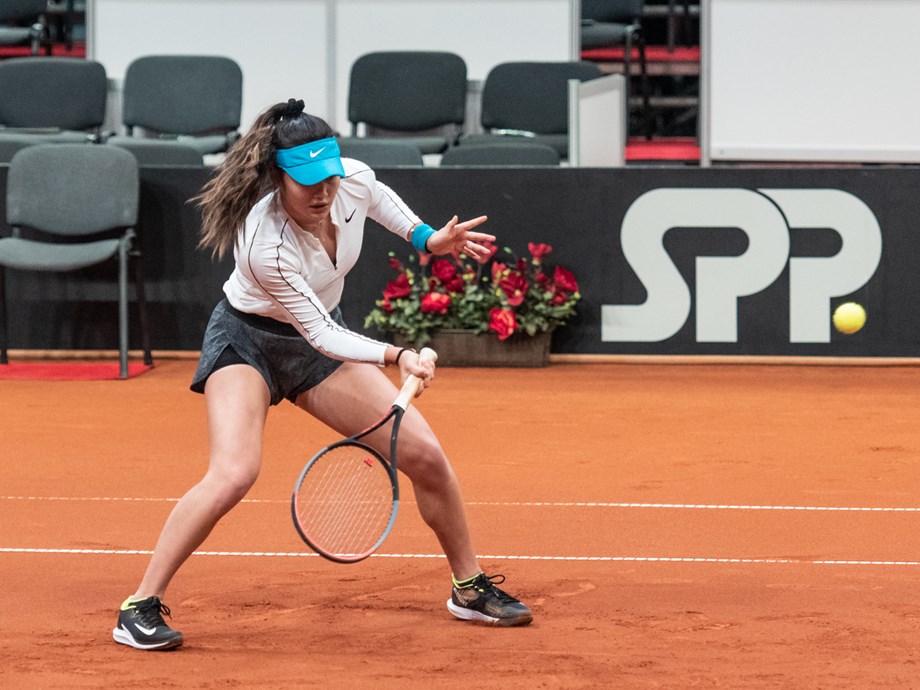 Emma Raducanu may be undecided on who her next regular coach should be, but the British teen has no qualms when it comes to selecting the house she identifies with at the mythical Hogwarts School of Witchcraft and Wizardry. The 19-year-old’s run to last year’s US Open title as a qualifier was nothing short of magical, and she currently sits on a career-high ranking of 10th.

House Slytherin is one of four Hogwarts houses in JK Rowling’s Harry Potter novels, and those associated with it are portrayed as ambitious, cunning, and resourceful. “I would be in Slytherin for sure,” Raducanu said on Tuesday after her 6-4 6-2 win over qualifier Louisa Chirico at the Washington Open.

“I just don’t think they have a great reputation, but I just think they’re really, hmm, cool. But they’re like super — they’re beautiful in a way, sassy, ​​but — I have I know not. They have this just mysterious kind of side to them, and I like that.” Raducanu has been less assertive lately when it comes to choosing a coach. She is currently working a week trial with Dmitry Tursunov, her fourth coach in the past 12 months.

(This story has not been edited by Devdiscourse staff and is automatically generated from a syndicated feed.)