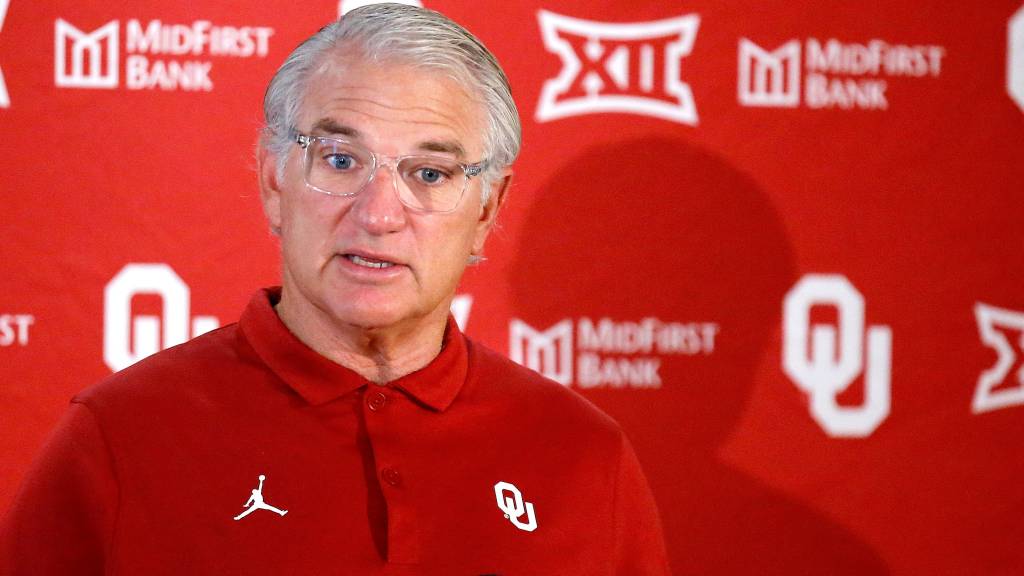 Fall camp is about to begin, and the Oklahoma Sooners held their media day on Tuesday to give the media a last-minute opportunity to ask questions of the coaches and players before things get going.

The atmosphere in the Mid West Bank Stadium Club was one of focus and determination. The coaching staff and players felt like a group of people ready to put the conversation aside and get to work. Dillon Gabriel said how it sounded like everyone was feeling when he said, “We’ll let our actions speak.”

We let our actions speak.

Gabriel’s actions speak louder than words. Feelings sum up what the coaching staff felt. Time to go to work.

It was rare to hear any of the coaches speak specifically about a player. When asked about a player, they worked on turning the discussion around to focus on that position group as a whole.

It’s been nine long months for these coaches. Promote the program in the wake of Lincoln Riley’s departure to end national stories of Oklahoma’s demise. They have been busy with the recruitment process. With fall camp underway, I felt like talking season was over. Now is the time to do the work and let the work speak for itself.

Now that fall camp starts on Thursday, the time for talk is over. From now on, it’s all about getting ready for the 2022 college football season.