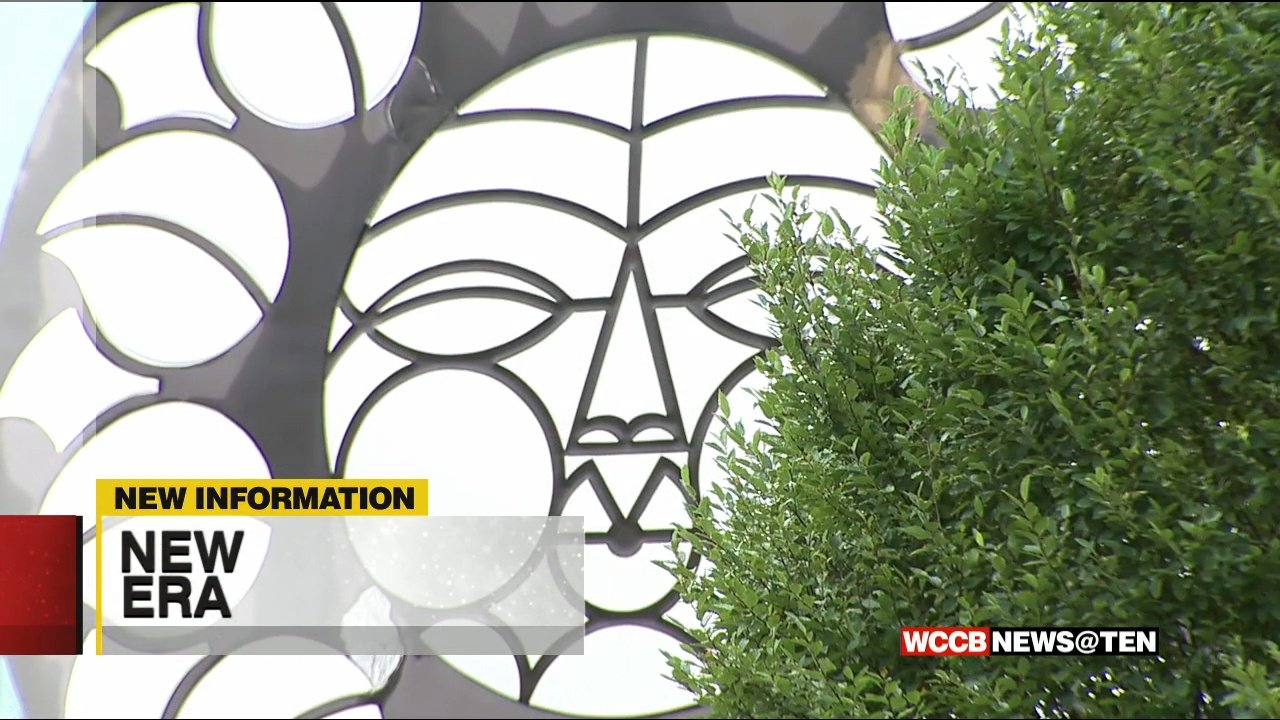 On Wednesday, the City of Charlotte broke ground for the development of the Eastland site.

City, neighborhood and business leaders gathered to celebrate the groundbreaking development of a redevelopment project aimed at revitalizing the historic site on the former Eastland Mall site to help bring commercial facilities, jobs and housing to East Charlotte .

“This day has been long in the making and I am so excited that we are finally here and celebrating the beginning of this new phase for East Charlotte,” said Charlotte Mayor Vi Lyles. “This project will bring new and necessary amenities to this community, create employment opportunities for residents and build on the already strong sense of civic pride nurtured by the East Charlotte community.”

The City of Charlotte and the site’s lead developer, Crosland Southeast, will transform 77 acres of vacant land into a mixed-use community center, which officials say will increase housing affordability and provide an economic spark to East Charlotte.

“The community has waited a very long time for this day to finally come and we are honored to be a part of it,” said Tim Sittema, managing partner of Crosland Southeast. “We still have a lot of work to do, but it feels good to celebrate this important milestone in the transformation of this important East Charlotte property.”

The development will take place in three phases. Phase one, which is scheduled to end in 2024, will include:

Future phases include an additional 145,000 square feet of office and retail space.

“CharlotteEAST is ecstatic to celebrate the groundbreaking of the new Eastland project with the city of Charlotte, Crosland Southeast and our East Charlotte family,” said Greg Asciutto, president of CharlotteEAST. “While we are not yet at the finish line, this event is a milestone in the history of our organization and community.”

CHARLOTTE, NC – Construction will soon begin on the next chapter for the old Eastland Mall site.

On Wednesday, city leaders hold a groundbreaking project for a redevelopment project that is making progress despite the dropout of a key partner.

The mall closed in 2010, and the city bought it two years later, eventually tearing it down.

Since then, the land along Central Avenue has stood empty.

Several redevelopment projects have failed, including plans for a Latino-themed shopping center and movie studio.

But developer Crosland Southeast plans to move forward with plans for the rest of the site, including retail, retail, residential and a public park.

“There is really a lot of enthusiasm. But I think there are also quite a few, I don’t necessarily want to say timidity, but there is also trust to be earned in this community, I think,” says Greg Asciutto of advocacy group CharlotteEAST.