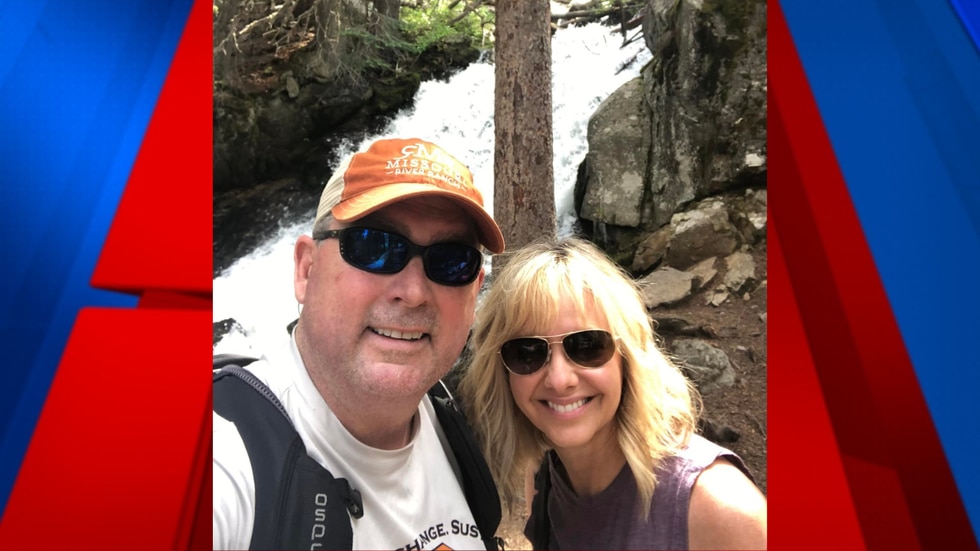 HARTWELL, GA (FOX Carolina) — The National Transportation Safety Board has released a preliminary report with new information about the minutes leading up to the plane crash that killed a beloved Georgia couple.

Charly and Kelli Schell, who owned and operated the Cateechee Golf Club in Hartwell, were killed on July 14 when a Cessna P210N crashed near Buffalo, Wyoming.

According to the NTSB’s preliminary report, the burnt wreckage of the plane was found by firefighters who were called about a possible wildfire in the rugged mountain region. According to the report, there are no known witnesses to the accident.

Below is the initial information from the NTSB’s investigation into the couple’s flight leading up to the crash:

“Recorded Automatic Dependent Surveillance Broadcast (ADS-B) data showed the aircraft took off from Powell Municipal Airport, (POY) Powell, Wyoming, and progressed along a southeastern course as it ascended to 17,450 ft mean sea level (msl). The aircraft remained at that altitude for approximately 9 minutes and 17 seconds until it descended to 15,400 ft m above sea level for approximately 12 seconds (Figure 1). The data showed that the aircraft ascended to 15,575 ft msl approximately 2 seconds later, followed by a descent to 14,500 ft msl during the last 4 seconds of recorded ADS-B data. The last recorded ADS-B target was about 0.46 miles northwest of the accident site.”

The Schells were the only people on board the plane.

The cause of the crash is still under investigation.