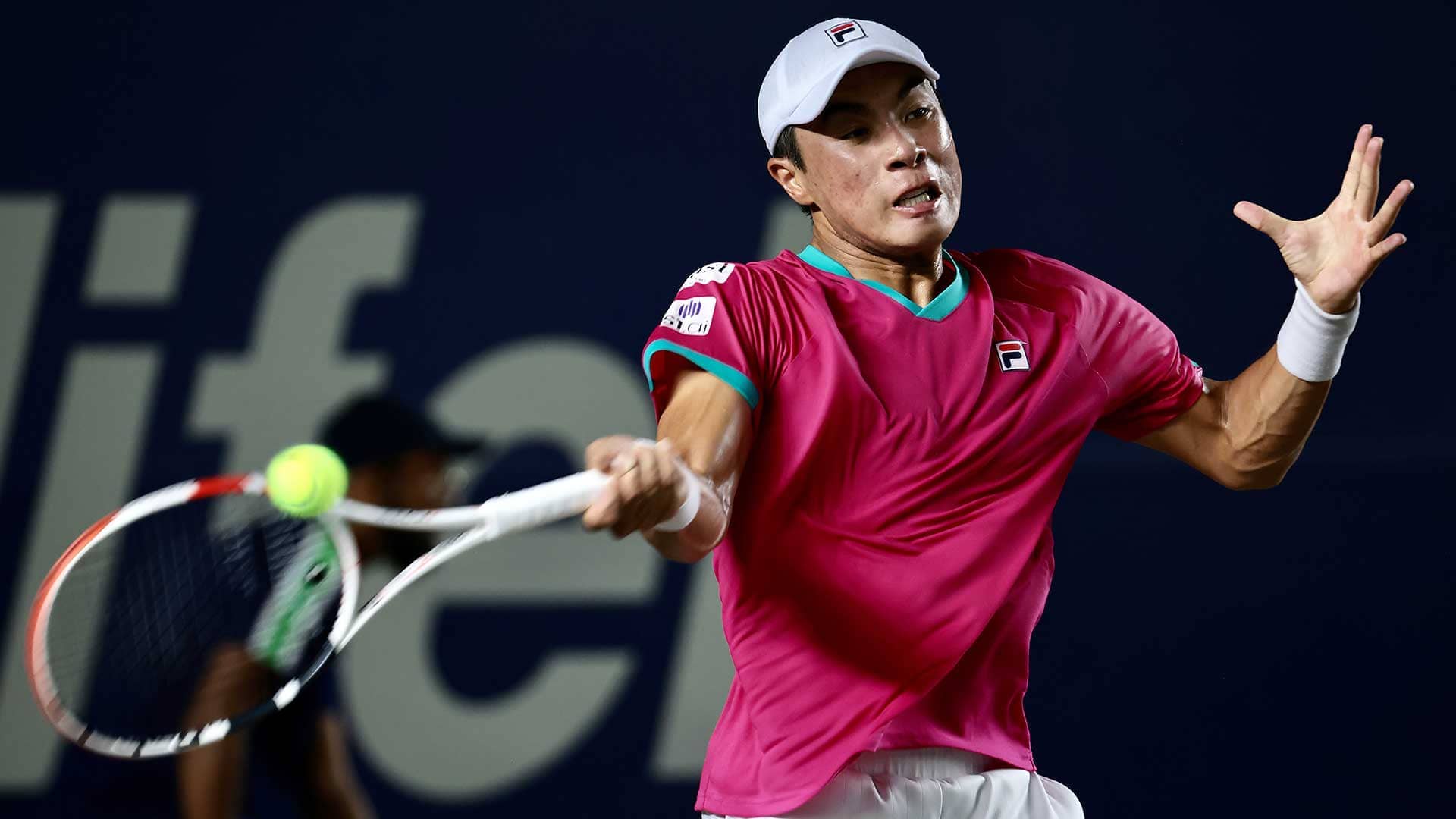 The 20-year-old ran to his first tour-level final in Mexico last year and quickly watched the ATP 250 event at home against Uchida, pulling the world’s No. 175 across the field with his explosive shot to after one hour and 56 minutes.

Nakashima, currently seventh in the Pepperstone ATP Race To Milan, now has a 7-0 record this season against players outside the Top 100. The world’s No. 61, who aims to win his first tour-level title this week, will play next time against Australian qualifier Max Purcell.

The 23-year-old, who lost in the first round on his Acapulco debut in February, is the first Mexican player to win a singles match in Los Cabos, lifting the overall record to 1-7. The world’s number 521 then takes on second-placed Canadian Felix Auger-Aliassime.

Spaniard Radu Albot defeated Feliciano Lopez 6-3, 6-7 (6), 6-3 to improve his strong record in the hard court event. The 32-year-old, who advanced to the semifinals on his debut in 2019, will face Jason Kubler in the second round after the Australian defeated eighth seed Tomas Martin Etcheverry 6-7(4), 6-3, 6-1 in their first ATP Head2Head meeting.

The Argentinian, who is at number 103 in the Pepperstone ATP Live Rankings, will face Ricardas Berankis in the second round.