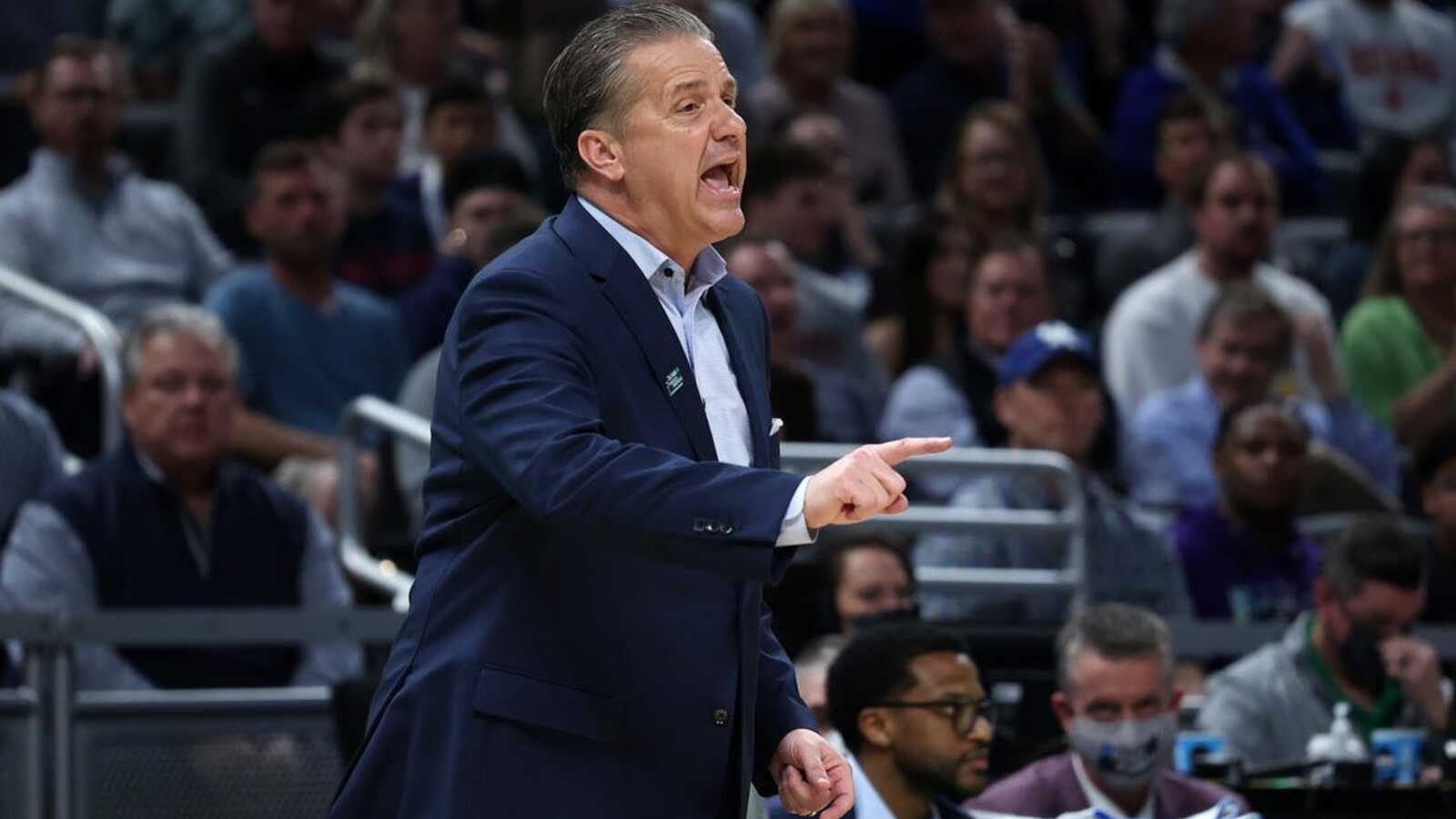 Kentucky coach John Calipari announced Tuesday that his Wildcats would be playing a home-and-home series with Gonzaga for the next two seasons.

Gonzaga receives Kentucky on November 20 in Spokane, Washington. After that, in 2023, the Bulldogs will play a game at the Rupp Arena in Lexington, Kentucky.

The series puts one of college basketball’s classic blue blood groups with one of its most dominant programs in recent times.

Calipari led Kentucky to a national title in 2012, the school’s eighth in men’s basketball. Kentucky has the points for the most appearances and wins in the NCAA tournament, among others.

Though it hasn’t won a national title yet, Gonzaga thrived under coach Mark Few. The Bulldogs have played in every NCAA tournament since 1999 and have ranked the longest active run of consecutive weeks in the Associated Press Top 25 poll (114 polls, dating from 2017).

Few and Calipari are friends and have previously scheduled non-conference games against each other when Calipari coached Memphis.

“We talk three times a week and suddenly he said, ‘Do you want to play?’ So you know me, I say, “Fine with me.” I mean, it was almost to a T,” Few told The Athletic.