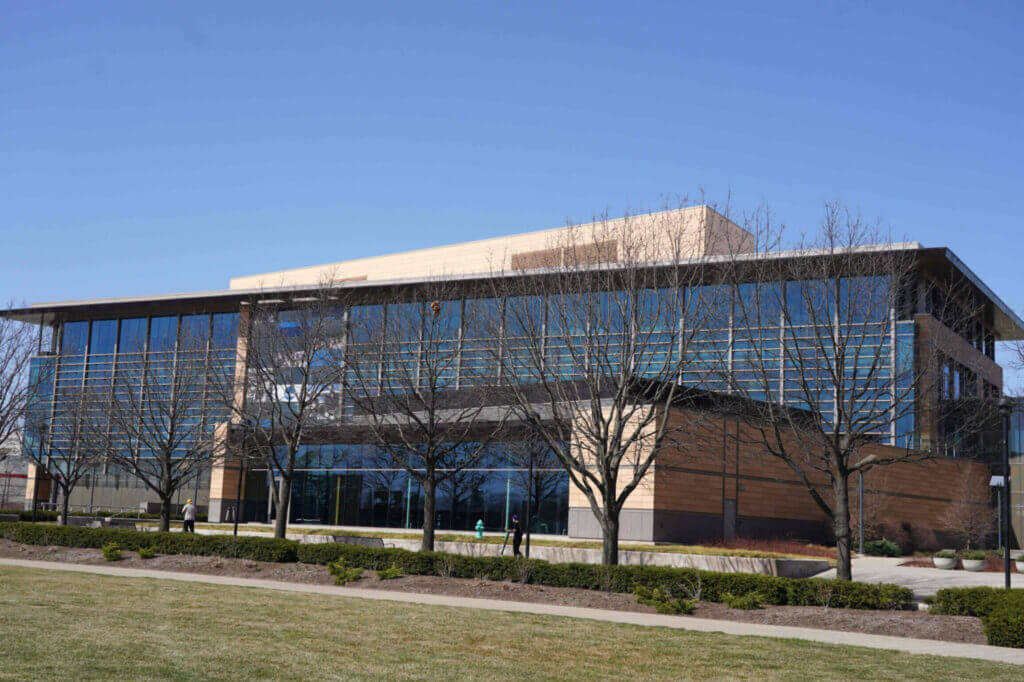 It will take a little longer for the change to arrive in the current college sports transfer environment after the Division I board of directors chose not to approve a transfer reform package recommended by the DI Transformation Committee and sent it back on Wednesday for “additional work.” delaying the implementation of transfer windows and other reforms.

The current one-time transfer rule will remain in effect for the time being, as the board has also chosen not to vote to abolish the one-time transfer rule. Removing the rule would have allowed for what is popularly referred to as “unlimited transfers,” meaning athletes can move freely between schools with immediate eligibility, assuming they have academic eligibility and their intention to transfer during announce a specific time of year. At this point, athletes are allowed to transfer once and play straight away; if they do it a second time, they need a waiver to do so.

“The board requested that additional consideration be given to the concepts related to transfer, especially the concept that would allow immediate eligibility after more than one transfer.” https://t.co/BP6yDPjs0A

The transfer package comes from the Transformation Committee, a group assembled to modernize the university’s athletics, and it was approved by the DI Council last month. But there has been a lot of public resistance to the idea of ​​unrestricted transfers of college football and basketball coaches.

Concerns also remain among college presidents about the impact of transference on academic success and athletes’ ability to graduate, a topic on which the board is now seeking additional feedback. The board also specifically asked for more information about the impact of NIL on the transfer environment.