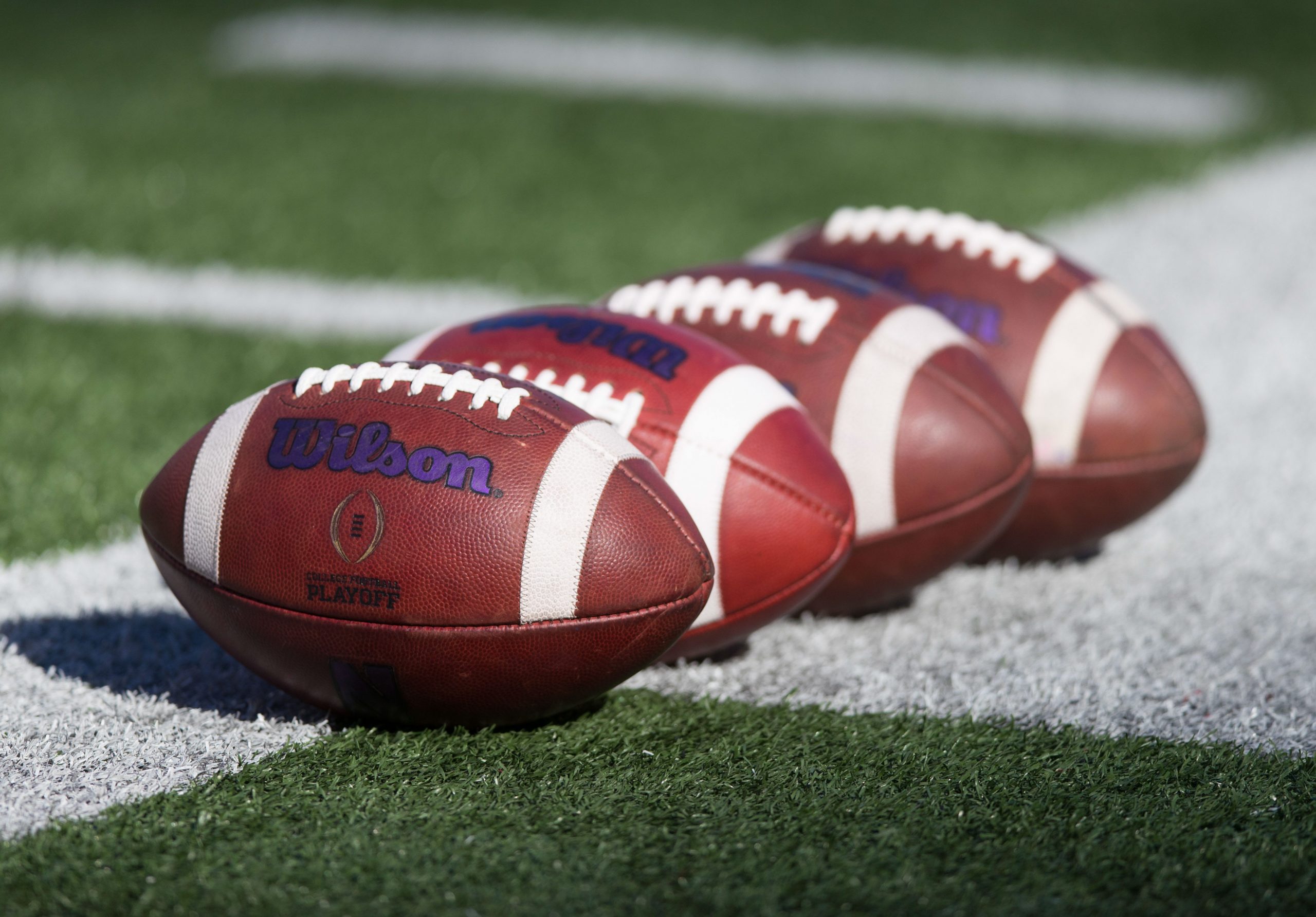 Formerly a college football coach, Tommy Tuberville led the Ole Miss Rebels, Auburn Tigers, Texas Tech Red Raiders, and the Cincinnati Bearcats during a 19-year career as head coach. Now a United States Senator for the state of Alabama, he is still making headlines in the college football world with his recent proposal.

Tuberville is teaming up with fellow Senator Joe Manchin — a former Division I college football player — to draft a bipartisan bill that would help regulate the name, image and likeness rule in college football, something he says. Tuberville is desperately needed, based on what he hears from his friends who are still in the coaching industry.

“I have with all my [coaching] friends. They’ve never seen anything like it,” Tuberville told Sports Illustrated. “If you don’t have guidelines and direction, whatever you do, you’re lost. They are all lost now.”

Currently, NIL is not regulated at the federal level with laws varying slightly from state to state. Tuberville and Manchin want to change that by creating unified regulations for all college football.

“The goal here is to create a level playing field. We want to try and make it this fair in every state so that everyone gets an equal opportunity,” Tuberville told SI. “There must be some rules. At the moment everyone is doing something different. A lot of money is paid. But this isn’t about the money. I’ve always been for the student-athletes who make money. But this is about giving everyone at college level, no matter what university, the opportunity to feel like you have the opportunity to compete.”