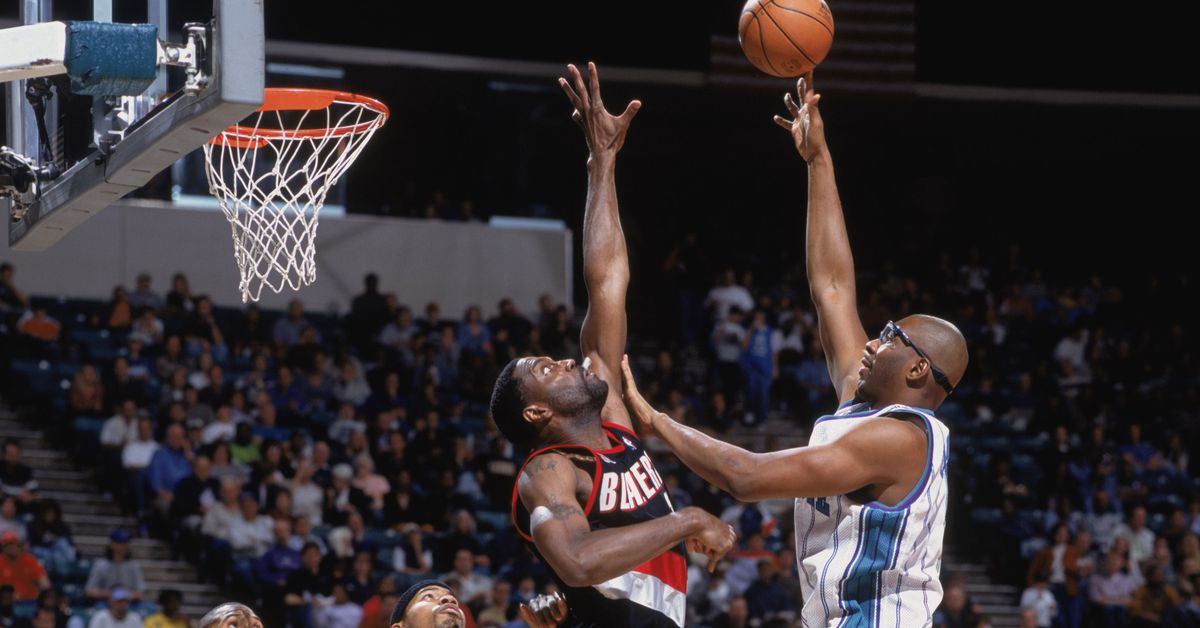 For round 2 of the best ACC schools in the NBA, we do Clemson. The Tigers are a bit unique because while they’ve always produced good big men, they haven’t really spawned many guards. This quintet will therefore skew considerably. And they were all good, long-term NBA players.

Bonus pick – we should arguably put Mitchell Wiggins on this list. He did well before getting into trouble for cocaine use, for which he was banned for a season. But his biggest impact was probably as a father: His son, Andrew, just won a ring with the Golden State Warriors.