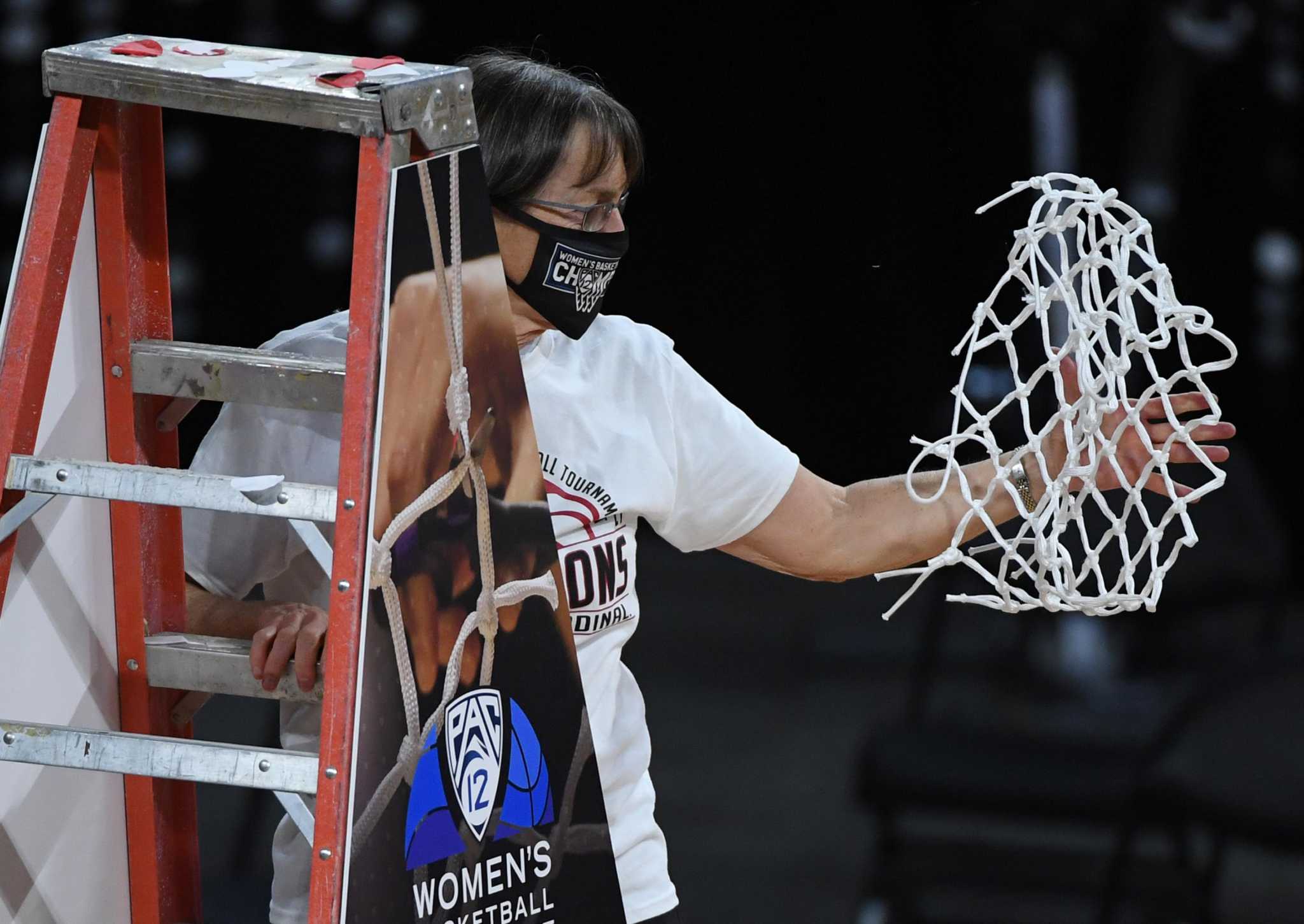 Stanford will introduce its first all-female athletics Hall of Fame class in school history this fall, in a move it says is part of its 50th anniversary of the Title IX celebration.

Highlighted by women’s basketball coach Tara VanDerveer, Stanford will introduce 10 members to the Bing Auditorium on Sept. 9 before being publicly inducted at the soccer game against USC the following day.

Linda R. Meier, founder of the Cardinal Club Women’s Athletics Scholarship Program, also receives special recognition. She was also the first woman to chair the Stanford Athletics Board and the only person to hold the title for two separate terms.

VanDerveer herself has led the Cardinal to three national titles in basketball in her 36-year tenure.

Student athletes are eligible for induction 10 years after their last competitive season. Voss Kruegar is furthest from her time as an athlete, her senior year coming in 1979 when she was the California Women’s Amateur Champion. In 2018, she was inducted into the Northern California Golf Association Hall of Fame.

The most recent active student athletes are Ogwumike and Hansen, who both played until 2012. Ogwumike played 11 WNBA seasons for the Los Angeles Sparks after a Stanford career with four Final Four appearances under VanDerveer and four consecutive conference titles. She was the Pac-10 Player of the Year in 2010 and 2012.

Hansen led the Cardinal to four NCAA appearances and two Super Regionals, while earning the National Fastpitch Coaches Association Player of the Year twice. She is third in career hits at Stanford with 301, and averages with a clip of 0.402.

Press is also still active as a member of the US national team and was part of the group that won the bronze medal at the Tokyo Olympics. She also plays for Angel City in the National Women’s Soccer League.

Dingeldein won a bronze medal at the 2004 Athens Olympics and was an assistant coach in Hawaii. Breeden Penrose won a silver medal with Team USA at the 2008 Olympics in the 4×100-meter medley relay.

Marisa Ingemi is a writer of the San Francisco Chronicle. Email: marisa.ingemi@sfchronicle.com