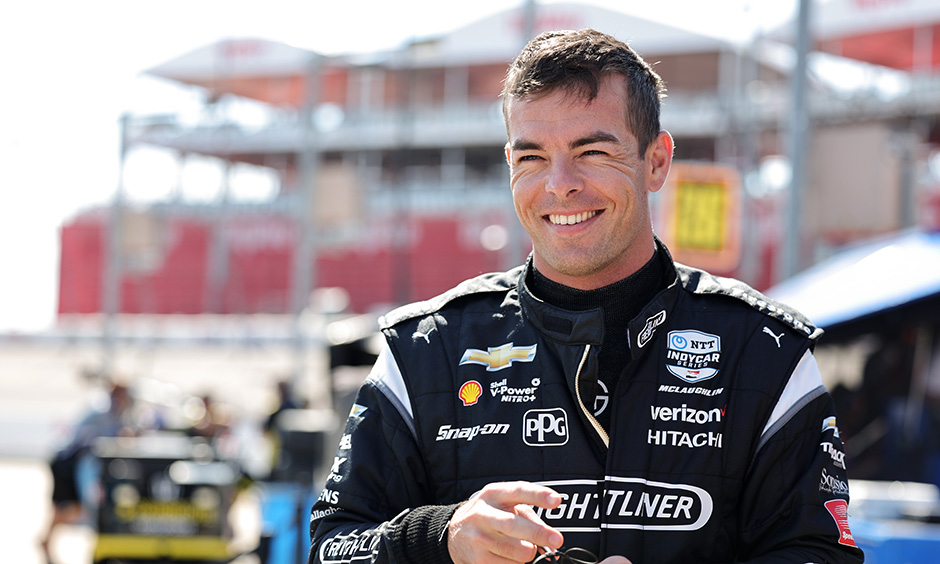 The Congressional Motorsports Caucus (CMC) is an approved Congressional Member Organization of the United States House of Representatives in the 117tth session of Congress. The CMC, co-chaired by Representative Mike Thompson (D‐CA‐5) and Representative Bill Posey (R‐FL‐08), serves as an informal, bipartisan group of members of Congress committed to supporting common legislative goals relevant to motorsport.

McLaughlin and Chastain – who both raced at the Indianapolis Motor Speedway during the Brickyard Weekend this past weekend – shared their experiences and answered questions during the virtual meeting.

An important part of the discussions about the current state of motorsport that congressmen and leaders in the motorsport industry have focused on is the Motorsports Fairness and Permanency Act.

The motorsports industry has long had bipartisan support for this legislation, which would make permanent the seven-year recovery period of investment for motorsports entertainment complexes and racetracks of all sizes and levels of sport across the country. Lawmakers heard from top executives in motorsport about how important that legislation remains today, especially for the industry to ensure continued fair and equitable treatment when planning future capital investments.

“The motorsport industry supports billions of dollars of economic activity around the world, creates high-paying jobs, rejects technological advances and delivers exciting sports entertainment to millions of racing fans and enthusiasts,” said Posey. “The Congressional Motorsports Caucus works to educate members of Congress about the important contributions of the motorsports industry and its mission continues to enjoy strong bipartisan support.”

For more information on the Congressional Motorsports Caucus, visit: https://posey.house.gov/motorsports/.