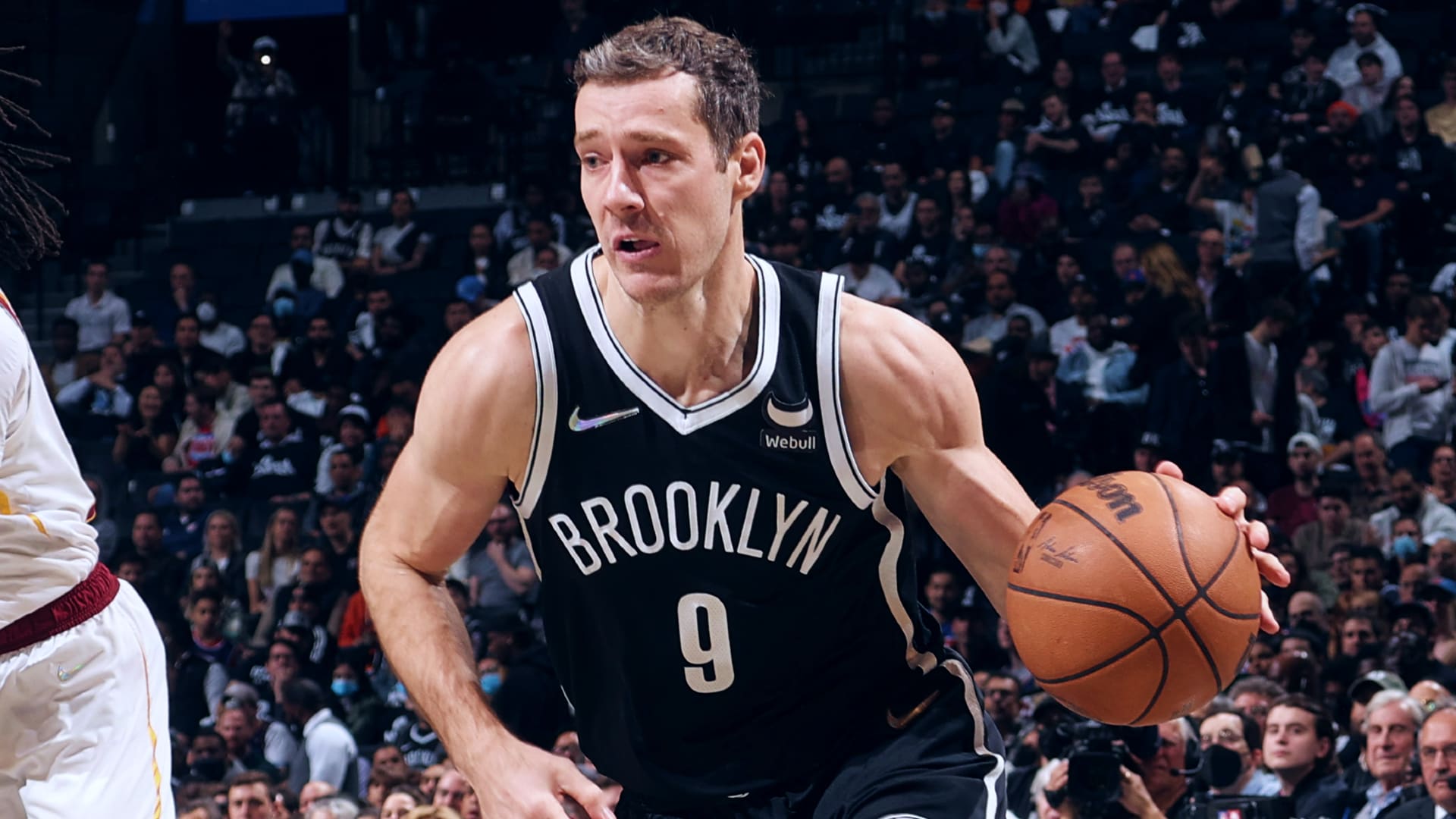 The Bulls tweeted a welcome message announcing the deal about a month after the two sides reached an agreement.

Dragic, 36, has an average of 13.7 points and shot 36.2% on three-pointers over 14 seasons at Phoenix, Houston, Miami, Toronto and Brooklyn. From Slovenia, he made an All-Star team with the Heat during the 2017-18 season and helped them advance to the 2020 NBA Finals.

Goran Dragić will be No. 7️⃣ . to wear pic.twitter.com/7XufOtsr7h

Dragic averaged 7.5 points last season while shooting 25.4% from outside the arc for Toronto and Brooklyn. Although the Bulls finished fourth in the NBA with three-point accuracy, they were the last in attempts.

The Bulls have taken a big step by winning 46 games with DeMar DeRozan and Zach LaVine leading the way and setting their best record in seven years.