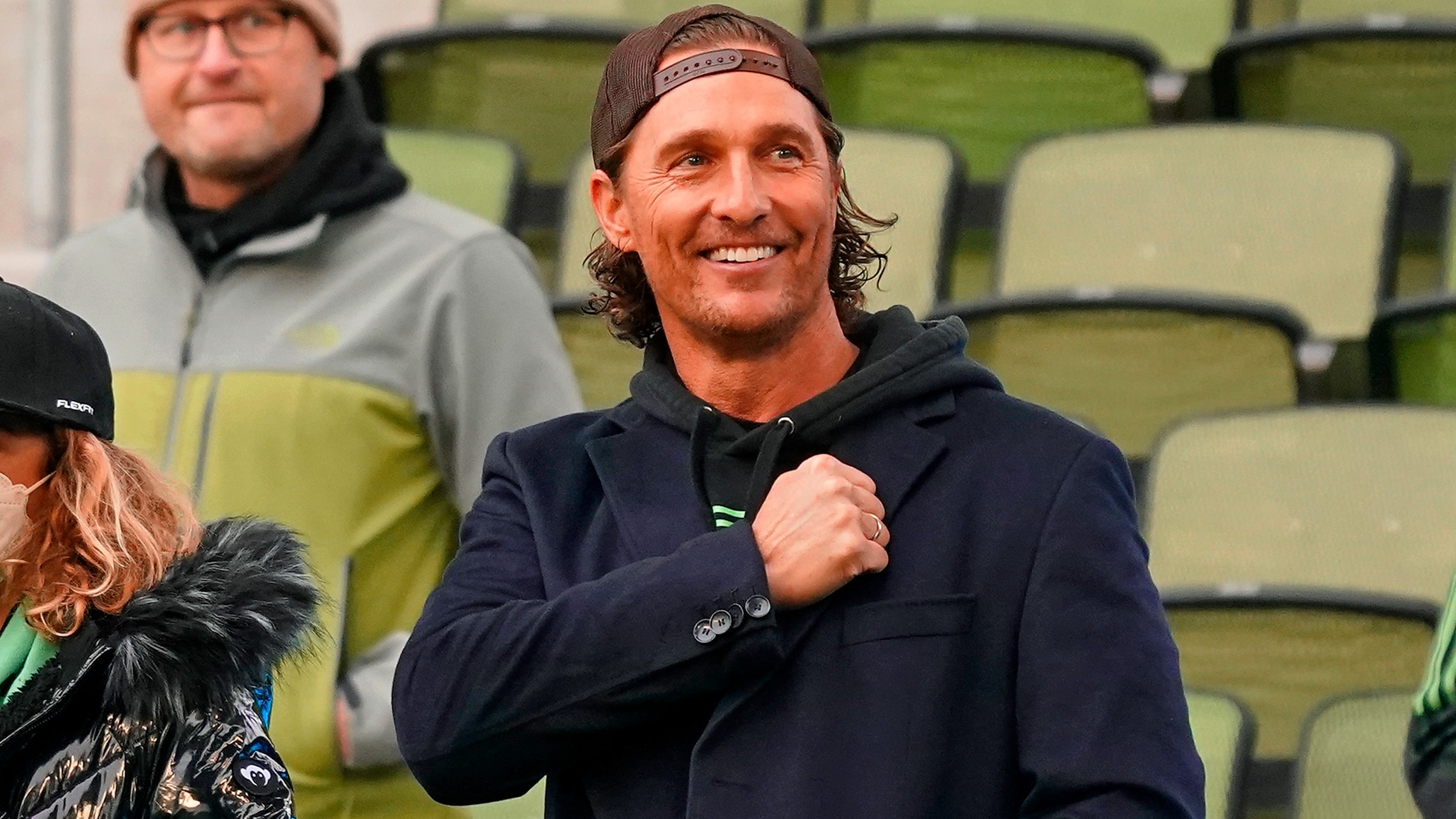 Based on a true story, the film is directed by Kari Skogland and McConaughey stars as coach Bill Kinder. It follows a Dallas, Texas-based Under-19 team that made history in 1984.

In China, the Dallas Sting became the first American soccer team, men or women, to win a major international tournament. Kinder has also invested financially in the team and fought to get them to travel abroad in the first place — all amid geopolitical tensions.

The Dallas Sting still exists and was founded in 1973, making them the oldest and first girls’ club in the United States.